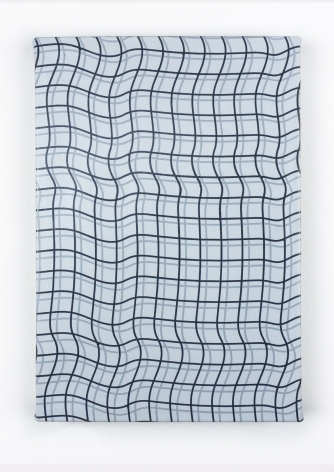 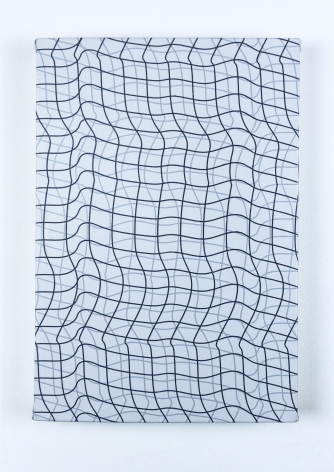 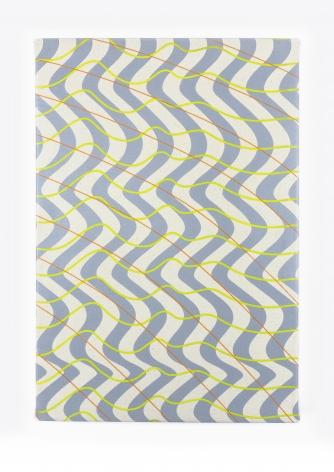 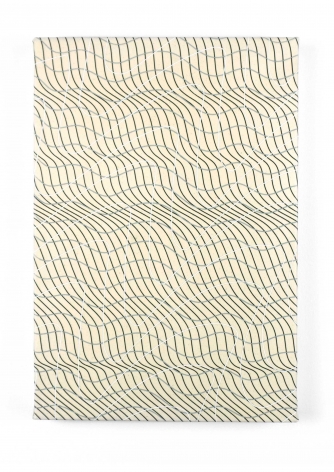 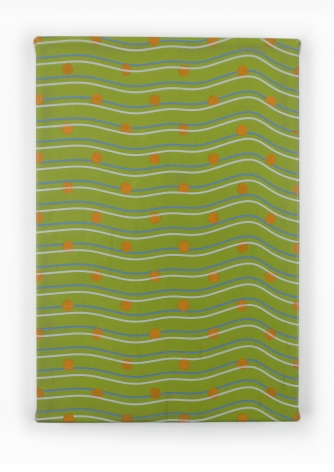 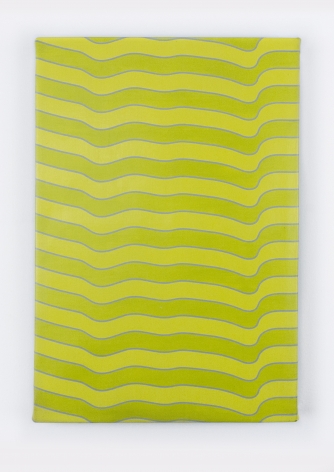 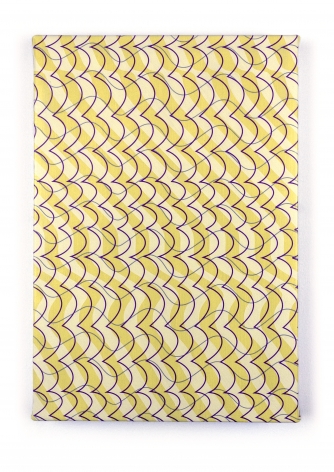 Cris Worley Fine Arts is pleased to announce our first online exclusive show with Timothy Harding on Artsy.net, entitled Kool Skool. The exhibition will feature seven new works on canvas, made during Harding’s residency at the Wassaic Project in Amenia, New York, this past May.

Kool Skool is a body of paintings derived from digital drawings. Each a compilation of arbitrary linear markings and tracing derived from the artist’s earlier works. In this series, color, line, and pattern produce invented spaces that are conscious of how one’s eye will attempt to navigate them. Signs of the maker’s hand are minimal and multiple finishes are used with areas of matte, waxy and high gloss to invite one’s physical navigation of the work in situ.

Kool Skool is an homage to the southern California group of the same name (Cool School) from the late 1950s and 60s. Many of the artists in this diverse pioneering group have been influential on the artist’s work, particularly the use of pattern and surfaces of Ed Moses, and the perceptual, surface, and material interests of Robert Irwin, Larry Bell, and Craig Kauffman, to name a few.

Timothy Harding’s work explores the fluid relationship between the pictorial space and the three- dimensional realm, between drawing, painting and sculpture. While his installations are a direct response to the architecture they inhabit, his dimensional paintings are a more singular instance of how an object occupies space. Harding was a 2016 recent recipient of the Nasher Sculpture Center’s Artist’s Microgrant. Harding has exhibited his work regularly since 2007 in many solo and group exhibitions. From 2011-2015 he was a member, as well as Vice President, of artist-run cooperative gallery 500x, and a founding member of artist collective, Homecoming!. In 2011, he was included in the Texas Biennial, and in 2009, he was a recipient of a Kimbrough Fund Grant from the Dallas Museum of Art.