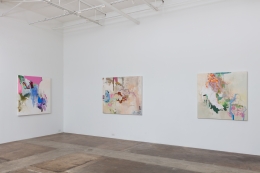 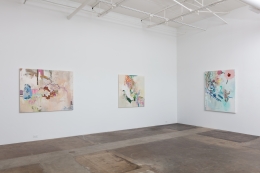 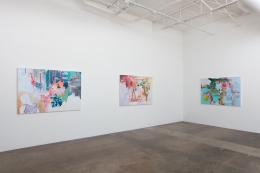 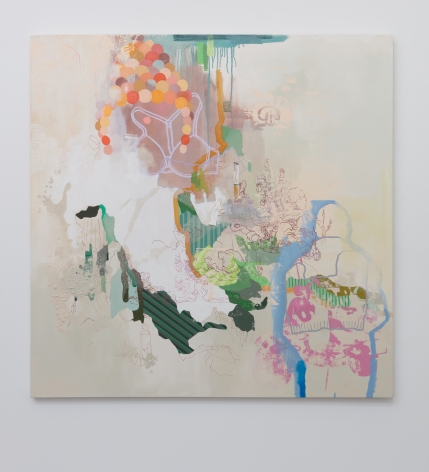 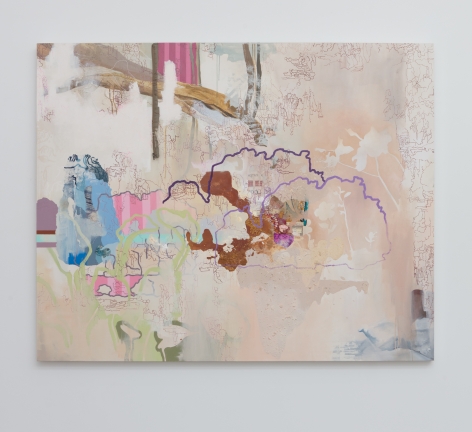 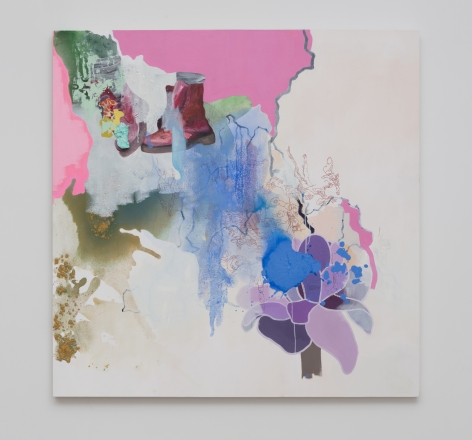 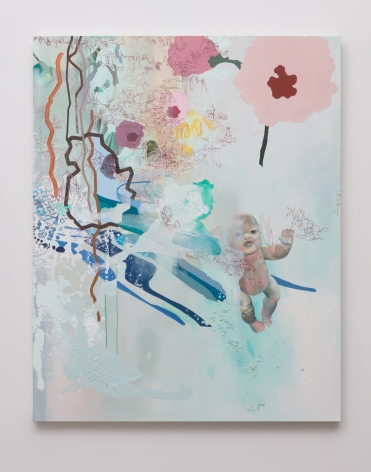 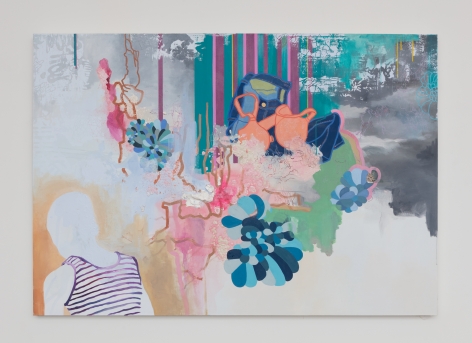 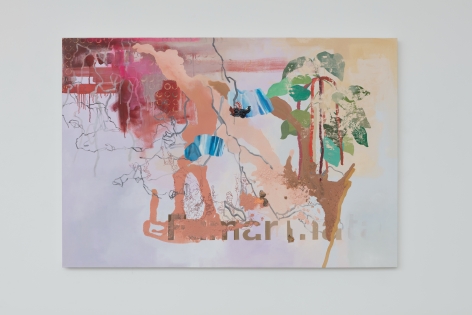 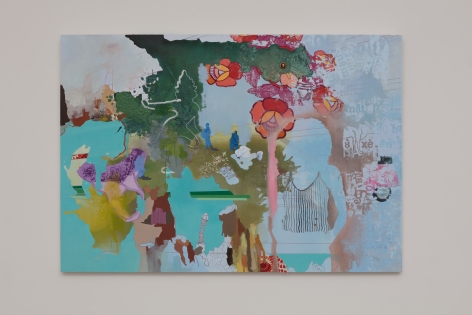 Cris Worley Fine Arts is pleased to announce our second solo exhibition with Murielle White, entitled, Mutation. An opening reception for the artist will be held at the gallery, Saturday, January 7, from 5-8pm. The show will run through Saturday, February 11.

In the spring of 2014, Murielle White was chosen out of 300 applicants to create a mural for the new Student Union on the University of North Texas campus. Since White was born to a culturally diverse family, it was important to her that the mural reflects the cultural diversity on campus, a theme already focal to her art practice. Titled, Ocean of Possibilities, the 4 x 92-foot curved painting was installed on site in January of 2016.

Since that time, Murielle White has worked tirelessly on a body of work that had to wait while she completed the University’s commission. Along with her prevailing obsession with cultural identity, and inspired by recent personal events, the artist began down a new path of self-discovery. This culminated in the seven new mixed media paintings found in Mutation.

In this body of work, White incorporates themes from her past, popular iconography and language from the four countries of her grandparents, along with lone figures in silhouette, that allude to a kind of personal transformation. Of note is the focus on line, lines demarking borders, lines revealing cracks that at once, form innocuously, and grow into eventual great divides.