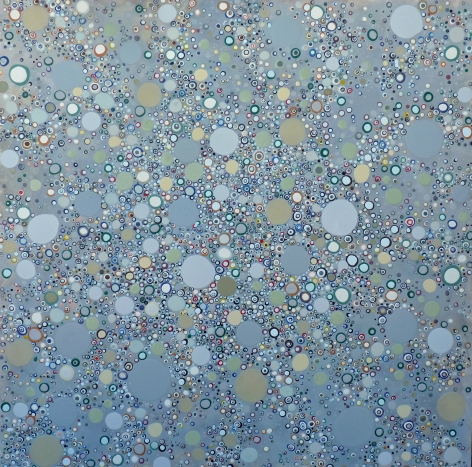 The third exhibition since the gallery’s inception in September, Eos Rising is a group show of gallery artists and guest artists. The title refers to the ancient Greek goddess of dawn, Eos, and continues the season’s program with a series of shows relating to ancient Greek culture. Worley, who focused on Etruscan studies for her master’s work, finds the relevancy of ancient myth even in today’s world.

Eos Rising is a metaphor for the personal triumphs of everyman, and in the case of this exhibition, the manifestation of the individual artist’s unique achievements.