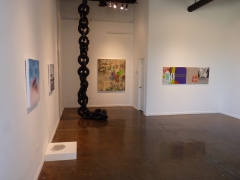 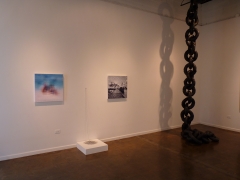 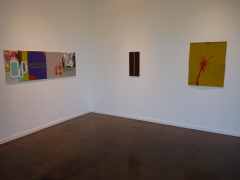 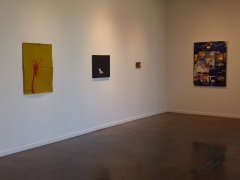 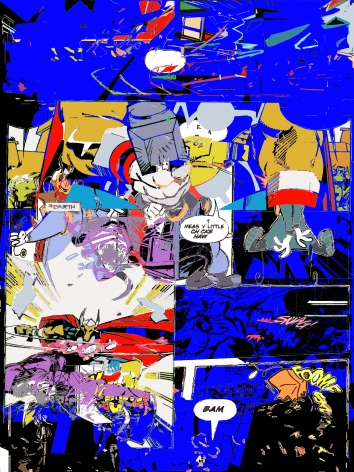 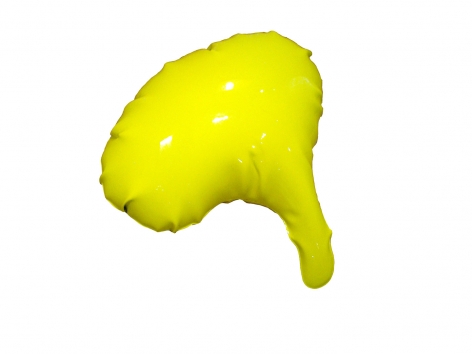 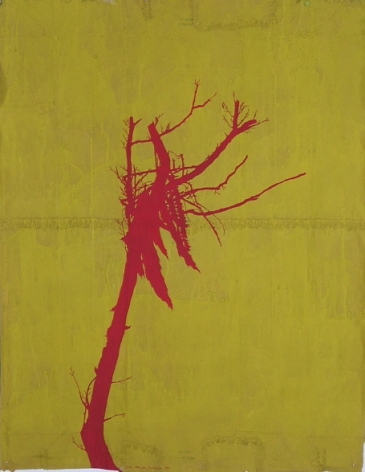 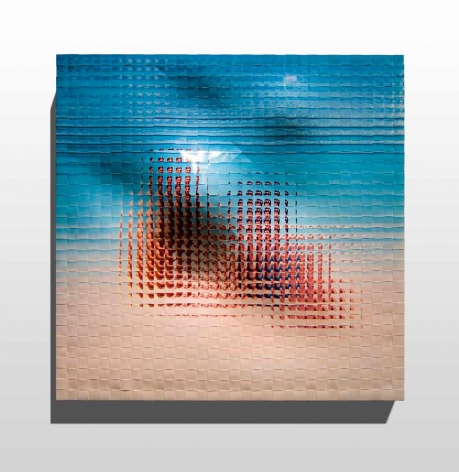 The second exhibition after the gallery’s inaugural opening in September, Deus Ex Machina is a group show of gallery and guest artists and guest artists. The title, which literally means “God out of the machine” follows the season’s program with a series of titles relating to ancient Greek mythology and culture. Worley, who focused on Etruscan studies for her master’s work, finds that the rich stories of ancient culture can still be quite poignant today.

The Deus Ex Machina was a contraption used in Greek theater to allow gods and goddess to descend onto the stage. In literature, the term refers to an author’s employment of a character, plot change, or some other device to solve the story. In the context of the show, the depth and layers of meaning create are meant to spark an open-ended conversation.