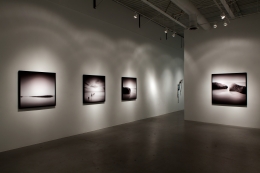 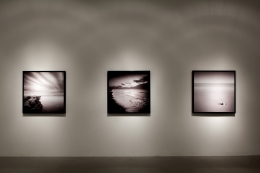 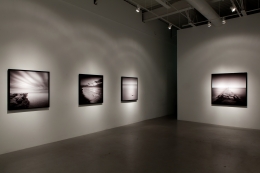 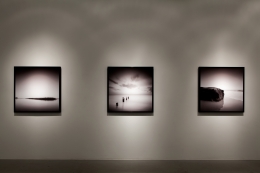 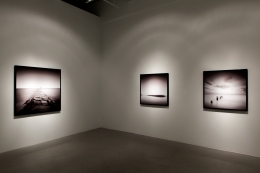 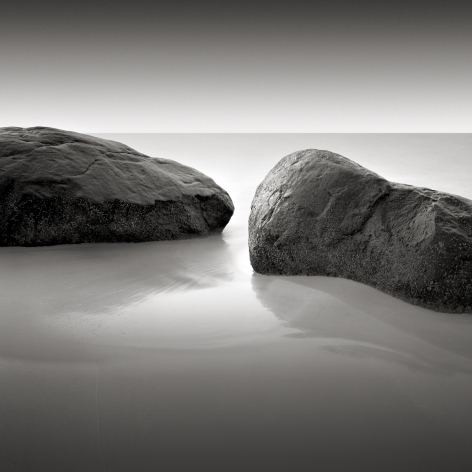 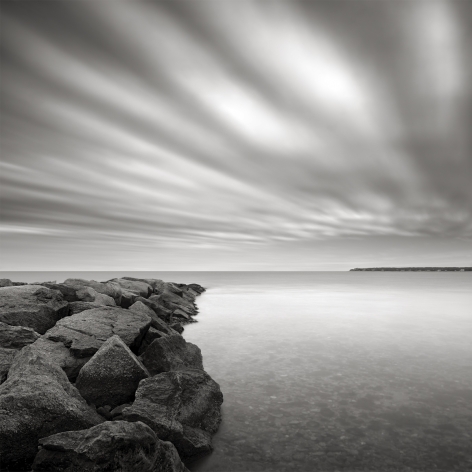 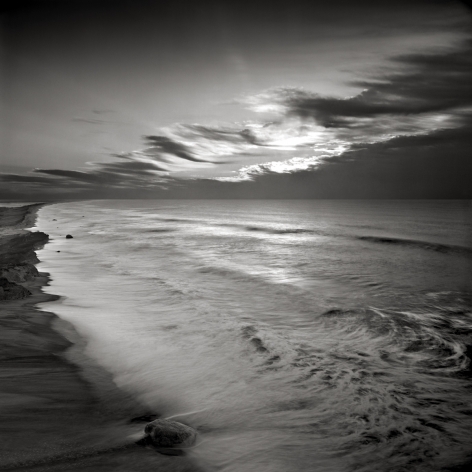 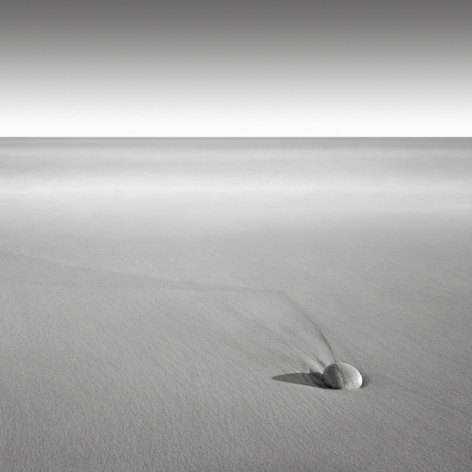 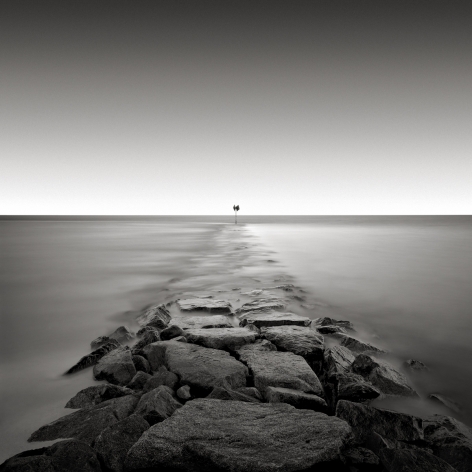 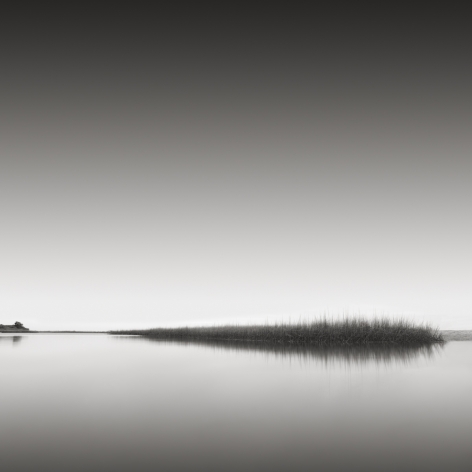 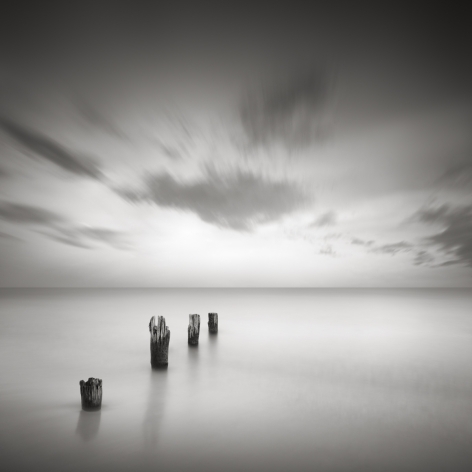 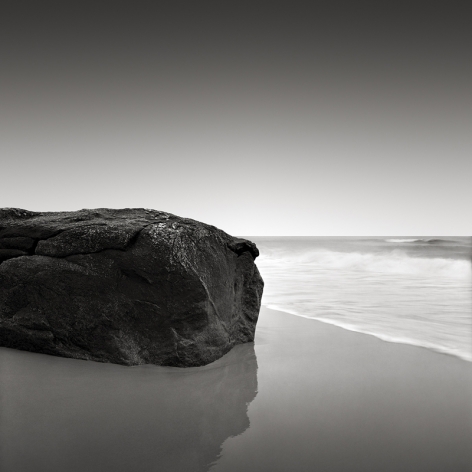 David Fokos was born in Baltimore, Maryland in 1960 and went on to receive his Bachelor of engineering from Cornell University in Ithaca, New York. Fokos creates photographs of land and seascapes that evoke tranquility and emanate light with a concentration on capturing the feeling and emotion of a location, rather than documenting precise imagery. At Cornell, Fokos studied Japanese art history, film, and poetry, and, while he does not specifically set out to render traditional haiku concepts in photographic form, there is a noticeable tie-in of Japanese aesthetic tradition evident in the grace, stillness, and simplicity of each piece.

Fokos’ multistep process is compulsory for his product. While many people consider photography a swift medium, Fokos labors over each image and adds only three to four new photographs to his portfolio each year. Fokos solely works with a large-format 8 x 10 Korona View camera from the 1920’s and uses long exposures lasting from 20 seconds to 60 minutes. After developing the film and selecting the best photographs, he then scans the images into his computer and often spends over 100 hours fine-tuning each element. Then, the final selection of works for his portfolio is made.

David Fokos regularly exhibits across the United States and in Japan, Russia, and Switzerland among other countries abroad. His work is frequently published and is also included in the collections of: Banana Republic, Microsoft, Texaco Corporation, McGraw-Hill, the Museum of Fine Art, Houston, the Museum of Photographic Art in San Diego, and the Boise Art Museum, among others.