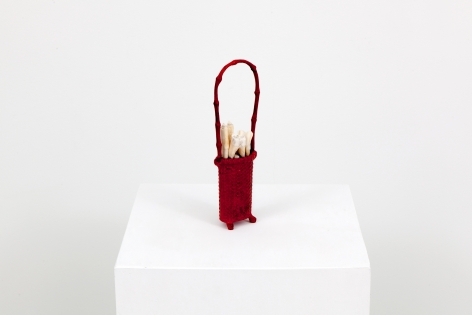 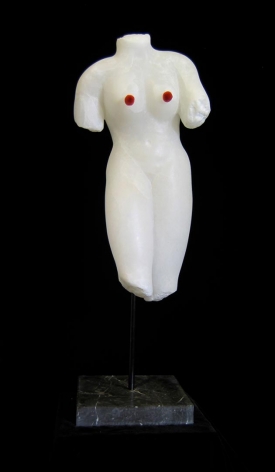 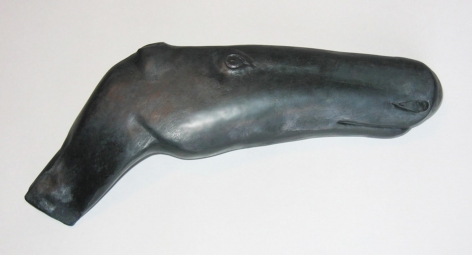 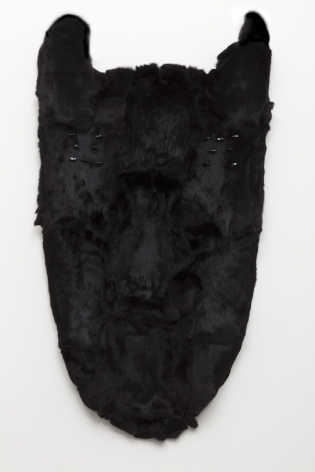 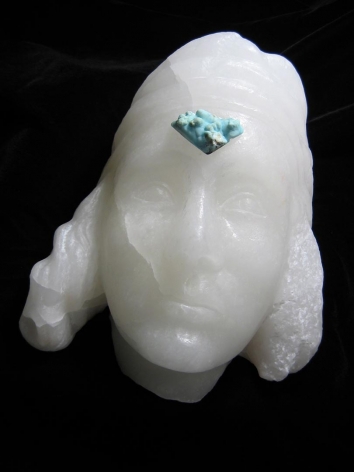 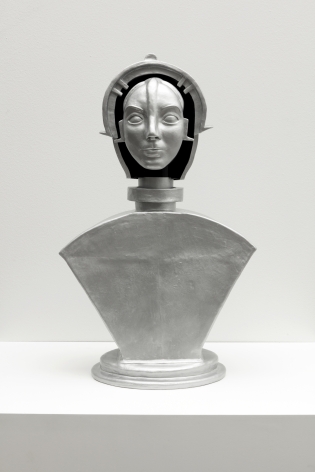 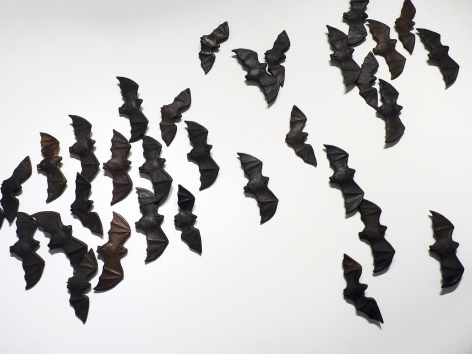 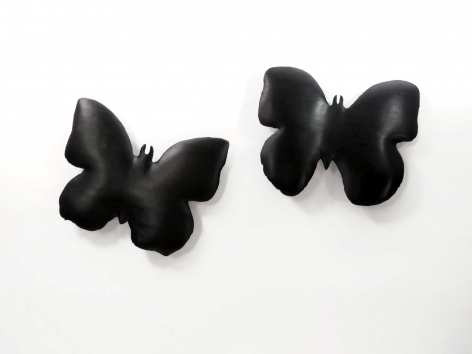 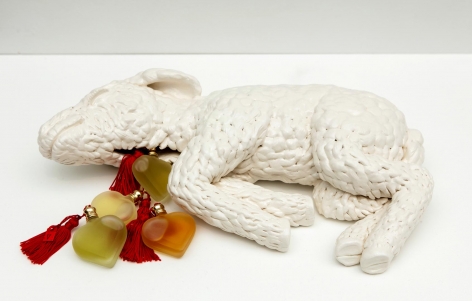 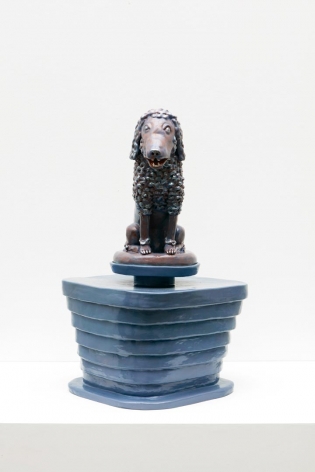 Cris Worley is proud to present our first online exclusive show of Dallas-based artist, Celia Eberle. This online exhibition features new works, along with highlights from Eberle’s oeuvre, allowing viewers to explore this body of work from the convenience of their mobile devices.

Throughout her 30+ year career, Celia Eberle has employed a mix of natural materials such as bone, wood, coral and stone along with manmade materials. Art critic Christina Rees wrote about the artist, “...[Eberle] is very much a Texas artist who taps into a kind of grim legacy that people in our state don’t always admit is part of its inception and inheritance. But hers is not art about Texas specifically. It is art by a freakishly perceptive Texan who sees a million miles into the past, the future, and into the collective criminal mind of humanity...If this scares a few people, so be it.”

Celia Eberle has exhibited extensively throughout Texas as well as in Chicago, New York, and Oregon. She was invited to exhibit her “Moss Grotto” at the Silos during Sculpture Month Houston in the summer of 2017. In 2015, she received a Joan Mitchell Foundation Grant. Likewise, she was an inaugural recipient of the Nasher Sculpture Center Artist Microgrant. In 2014, Eberle’s mid-career retrospective, In the Garden of Ozymandias, debuted at the Art Museum of Southeast Texas. Her work is currently in the collections of: The Dallas Museum of Art, the J. Wayne Stark University Gallery at Texas A&M, and the Longview Museum of Fine Arts.