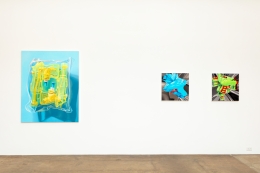 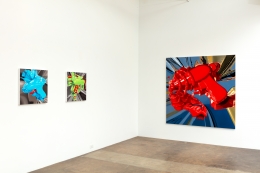 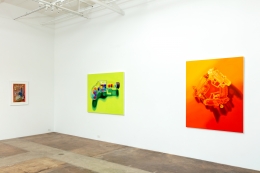 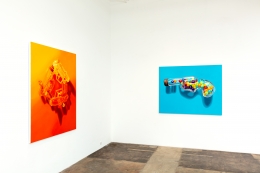 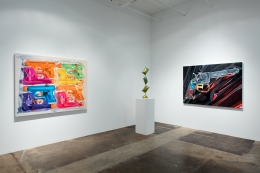 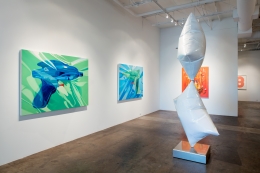 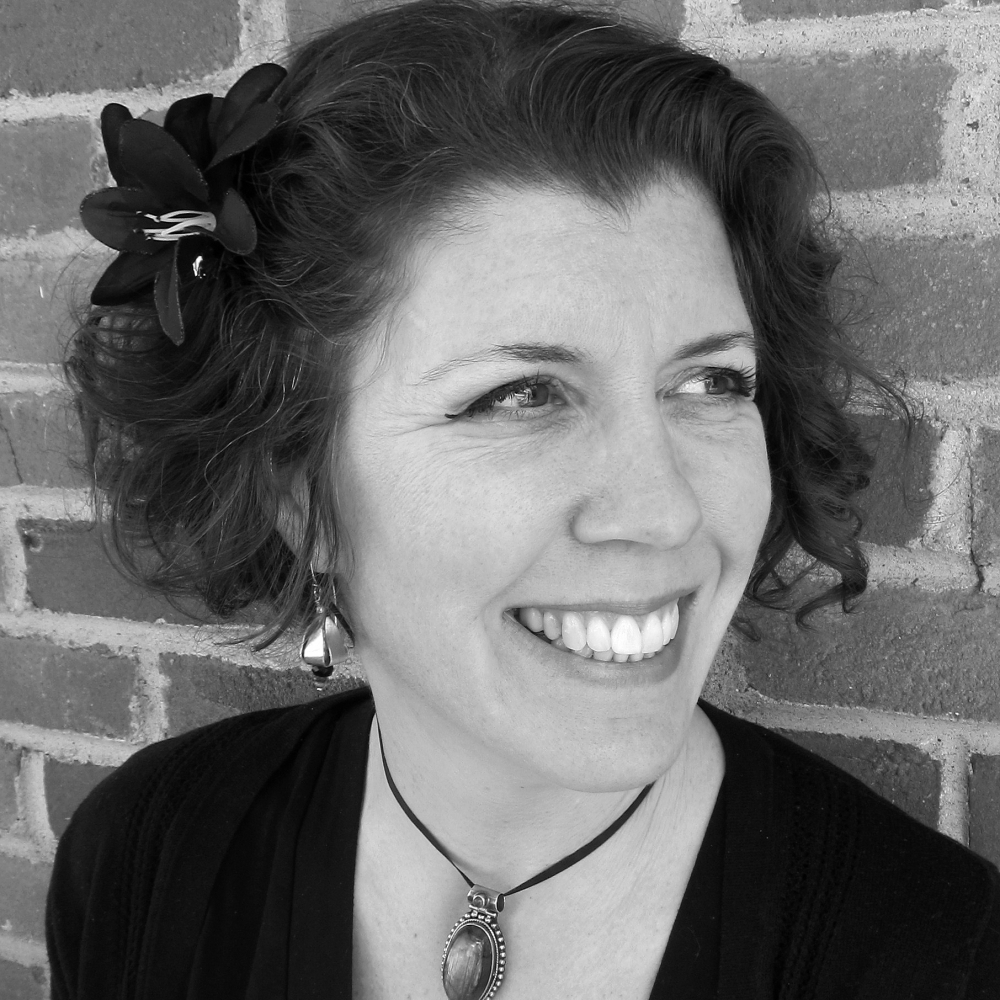 Shannon Cannings b. 1972– Shannon Cannings is known for her pop-inspired paintings that render the sweetness of childhood with a sour note. Plastic toy guns are brightly depicted in a delectable palate reminiscent of a nostalgic and forbidden hard candy. The ominous undertones of these works question the innocence of childhood games, highlighting their tendency to normalize violence at a young age. “The names of the pieces are things that I think about being a happy veneer for something that carries a great consequence,” says Cannings. “Like Friendly Fire, that sounds like a game you play with a hose in your backyard; it doesn’t sound as horrible as it really is.” Cannings engages viewers to explore the complexities of a gun culture that has become more and more pervasive in everyday America.

Shannon Cannings was born and raised in Pittsburg, Pennsylvania. She received a Bachelor of Fine Arts in Painting from Tyler School of Art, Temple University, and a Master of Fine Arts in Painting from Syracuse University. Shannon has been included in over fifty juried and invitational exhibitions throughout the United States. In 2018, she had a solo exhibition at McCormack Gallery, Midland College, Midland, Texas and in 2017, the Tyler Museum of Art, Tyler, Texas, included her in a three-person exhibition entitled, Making a Splash. In 2015, Canning’s presented a solo show at the Center for Contemporary Arts in Abilene, Texas, and a two-person show with her husband, William Cannings, at the Underwood Center for the Arts in Lubbock, Texas. Shannon Cannings lives and works in Lubbock, Texas, where she has taught as an adjunct professor of art at Texas Tech University for nearly two decades. 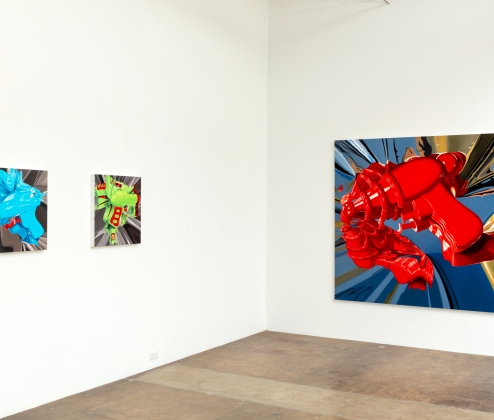 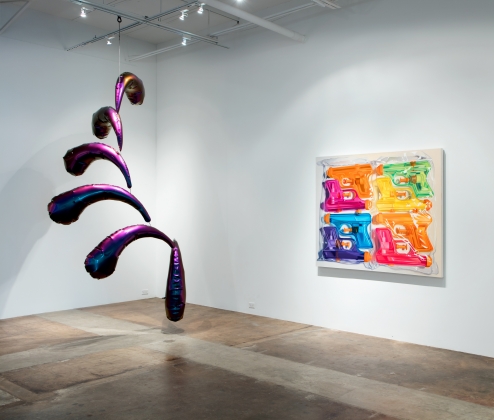